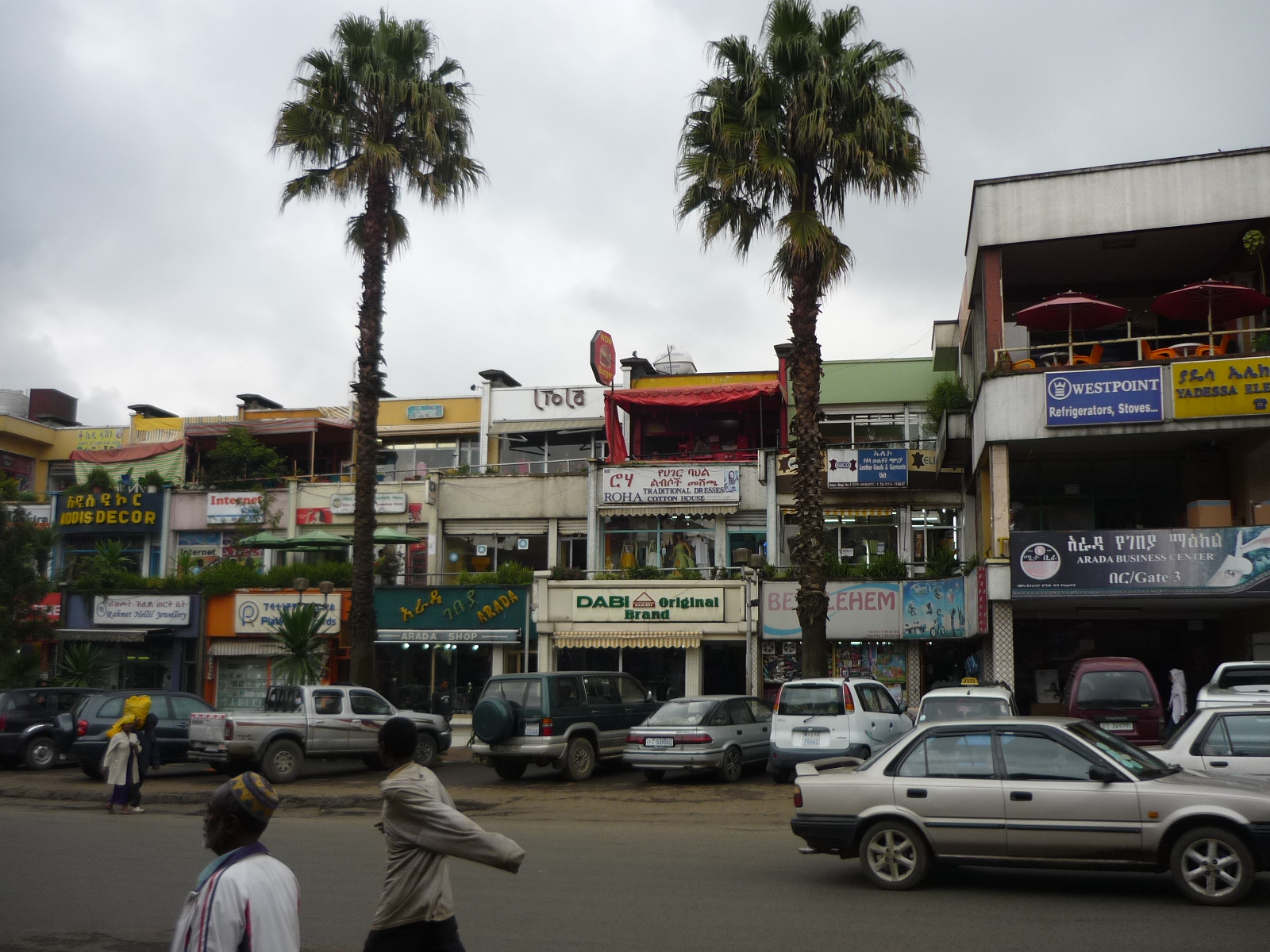 Streetscape Territories is the name given to an international research and design project that deals with the way buildings and properties are related to streets and how their inhabitants can give meaning to them. The research project aims at studying and developing urban projects in an international context, part of different cultures and social networks, focusing on the territorial organization of streetscapes. Streetscape Territories deals with models of proximity within a street, neighborhood or region and starts from the assumption that urban space, from the domestic scale till the scale of the city, can be understood as a discontinuous collective space, containing different levels of shared use that are defined by multiple physical, cultural or territorial boundaries.
The intermediate scale, that is the scale between the architectural intervention and the urbanistic plan, defines the design and research domain. The research consists out of systematic and comparative analysis of existing neighbourhoods, streetscapes, public spaces, urban landscapes or complex buildings in different locations, based on research by design. It includes multiple approaches from different disciplinary fields and considers research and design simultaneous and integrated processes of developing urban projects. It consists of a group of designers and pre doctoral and postdoctoral researchers with international expertise in making architecture and landscape at an urban scale: instead of having a programmatic or formal approach, this group focuses on the qualities or potentials of the urban landscape, taking into account the socio-cultural impact of an intervention.

9. Streetscapes and Touch-down Infrastructures: achieving critical insights about proximity, permeability and adjacency as agents of transformation of urban landscapes defined by scale contrasts. Flanders/New York, 2014-2015.
The contemporary landscape is characterised by increasing fragmentation and segregation through the articulation of infrastructure within the urban fabric, leading to problems of integration and accessibility, often resulting in a lack of spatial qualities as a condition for the inhabitants to appropriate its collective spaces. This research project focuses on urban landscapes in a pivotal scale condition, where large scale infrastrucures enter neighborhoods that are defined by urban dynamics operating at a smaller scale. The objective is to achieve new insights on the relationship between touch-down infrastructures and the urban fabric in cases characterised by scale transitions and changes of programmatic intensity. These insights are related to models of accessibility, proximity, permeability and adjacencies within streetscapes. The goal is to define the very physical, territorial and cultural parameters that define the human perception, collective use and appropriation of streetscapes defined by touch-down infrastructures, representative for the transformation of the contemporary landscape.
The method of research will consist of further developing the existing theoretical framework of depth configurations in streetscapes, unfolding it within a broader scientific field by studying international cases in a European context.