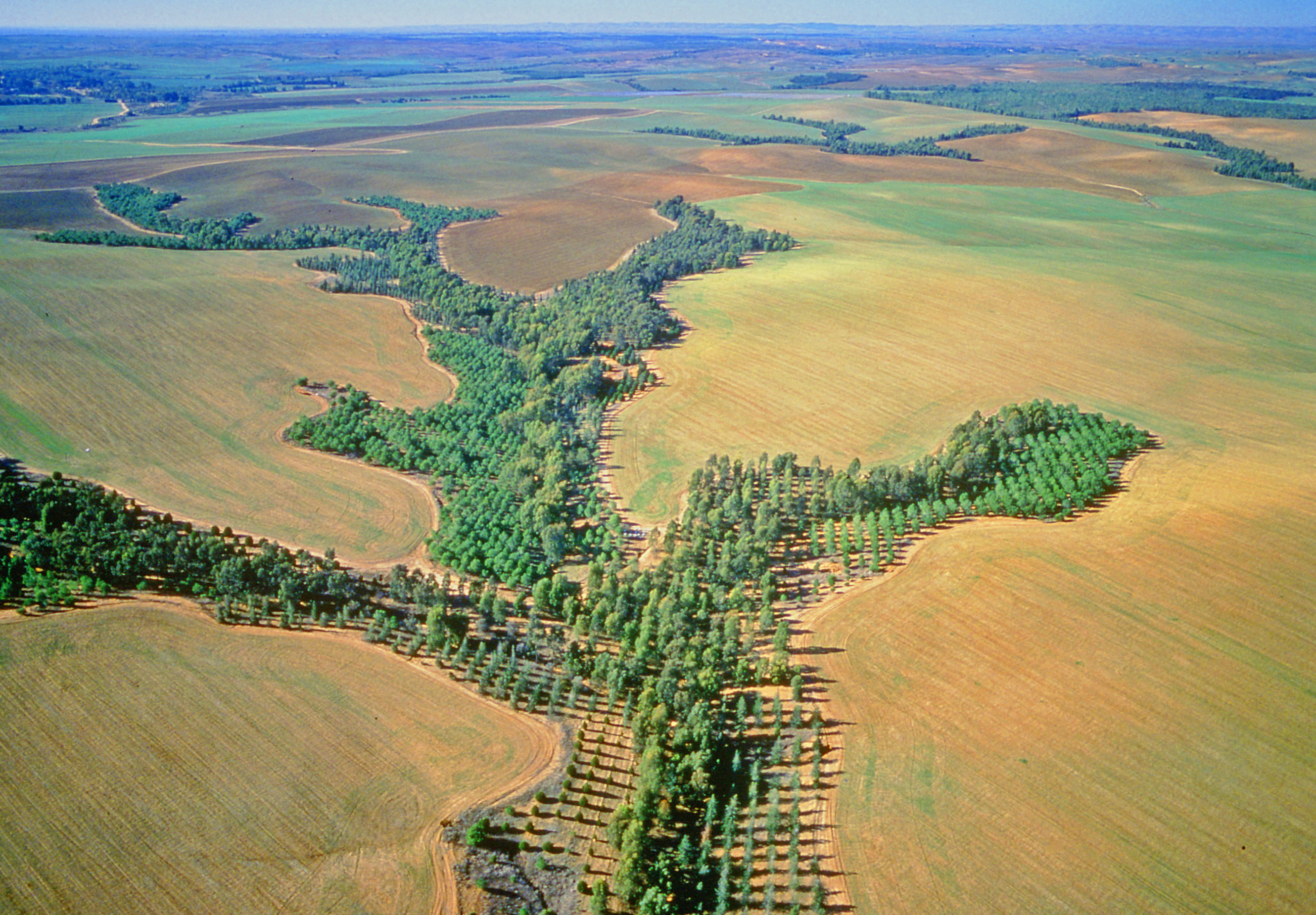 Theory and Practice of Arid Landscape Design of Shlomo Aronson
Shlomo Aronson (b. 1937) is a leading Israeli landscape architect whose works are well known in the professional community in Israel and abroad. He contributed to promoting the profession worldwide by creative and meticulous detail-design, new conceptions, and was a convincing and stalwart advocate of involvement of landscape architects in design teams.
A graduate of the leading schools of landscape architecture in the US (Berkeley and Harvard) in the 1960’s, Aronson had already consolidated his thoughts on the mission of the landscape architect: “creating a better world”, and he had ideas how to implement it. During four decades of field work he designed and planned hundreds of projects according to that mission, and developed it into design principles, which he called “credo”.
The goal of this research is to compare Aronson’s planning thought (“theory”) at the beginning of his career and forty years later, and to investigate how practical experience shaped it as applied in certain case studies from his works in the Israeli desert. Other factors that might have influenced the “theory” will also be examined: predominant planning theories during the period of his work, the political and environment situation in Israel, personal circumstances, etc.
This study contributes to our understanding of the interaction between theory and practice in landscape architecture, as well as the unique characteristics of landscape design in arid lands. Moreover, it expands the knowledge in the relatively new field of landscape design in Israel and one of its leaders.