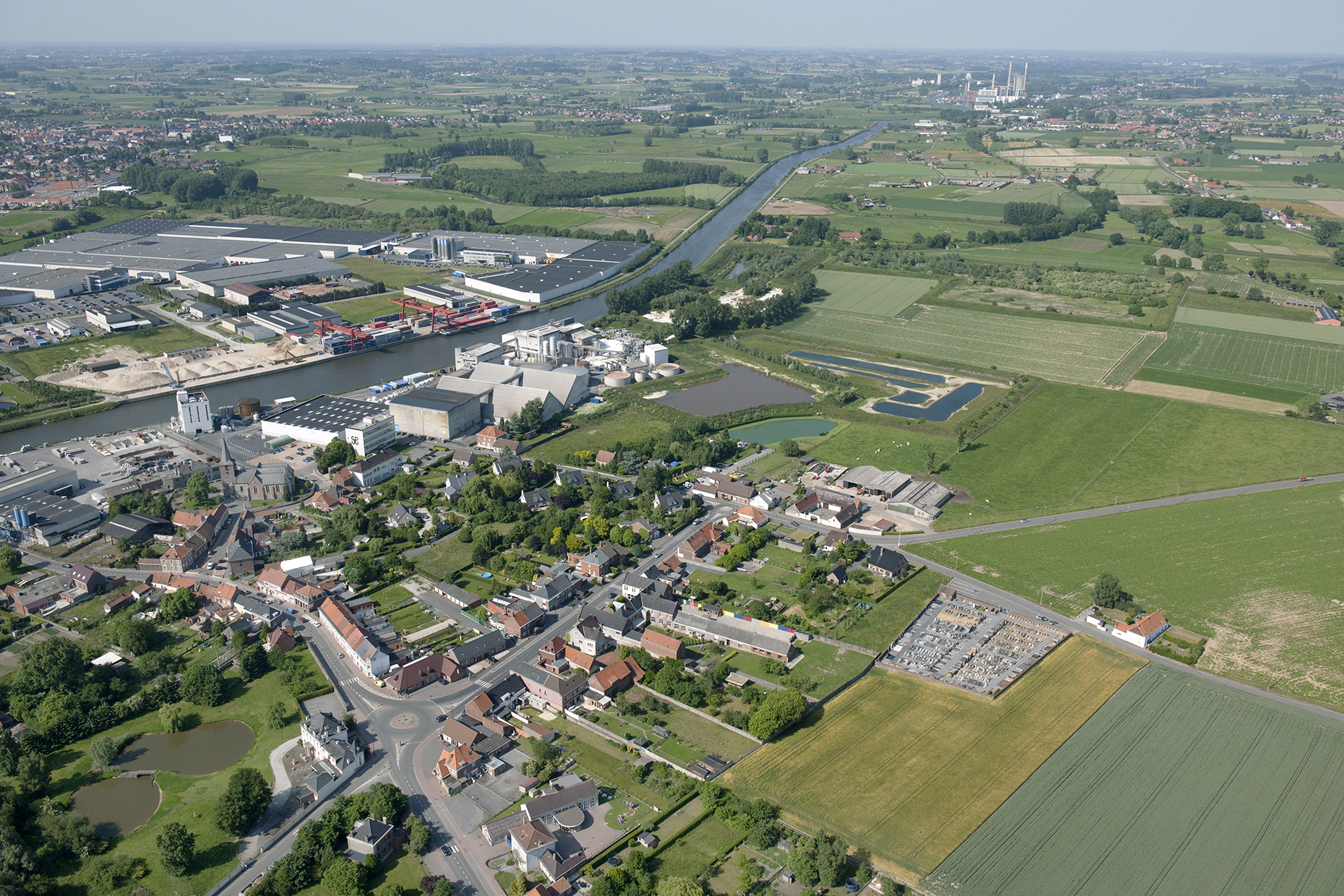 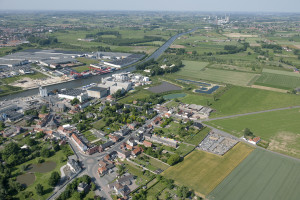 The hybrid urbanization of the Flemish territory, resulting in a peri-urban condition or All City/All Land, is mainly perceived as an unwanted reality. The unwanted effects of this spatial pattern on mobility, social exclusion and sustainability formed the base for an ambitious discourse to make Flanders more urban and more rural.

Nevertheless, this discourse is disconnected from reality. Historically, the Flemish territory has always been inhabited in a dispersed way. The absence of topographical and water barriers combined with a fertile soil allowed a dispersed settlement pattern from early in history. This pattern has been adapted, re-invented, restructured during decades and nowadays allows 76% of all inhabitants to life outside what is traditionally defined as city.

The summerschool has no intention to promote a further fragmentation, in contrary. The summerschool wants to confront students with this dispersed reality and wants them to develop a complementary framework and vision when dealing with challenges in this reality. As a basic hypothesis we start from the insight All City/All Land is more resilient model when compared to a non-fragmented constellation. The adaptability of the model is described in “Gardening in the urban field” by Michiel Dehaene (U Ghent).

By combining different disciplines (architecture, urbanism, landscape design, sociology and anthropology) in a summerschool format we want offer the students an alternative vision for the dispersed condition. A vision in which the so-called negative qualities are re-interpreted and bent into opportunities. This vision is confronted with the local mayors, policy makers and inhabitants of the case-study area.

The Scheldt-valley in between Flanders and Wallonia forms our research area. It is an area in which the landscape forms dominating presence and it is situated in the periphery of some larger towns (Courtrai, Tournai, Lille). At first glimpse, no major dynamics or challenges are appearing. But once you scratch the surface, a whole set of dynamics appear: aging, refitting of old and new infrastructures, energy, public investments and facilities,…

The summerschool works simultaneously on two scales. Confronted with sample areas of 2 by 2 kilometres students question, test, design and develop an adapted language on small scale cases embedded in the major challenges. Simultaneously they reflect, develop and position themselves in a discourse on the intermediate scale of the valley (15 by 5 km).

During the summerschool life and stay a majority of the time in the Scheldt-valley. Accommodation will be arranged.

The first week offers a combination of site visits, lectures on the theme, discussion and design sessions. By the end of the week, a first confrontation with the local stakeholders is organised to test the developed hypothesis.

During the weekend site visits to Ghent and Antwerp are organised.

The second week of the summerschool focusses on a double goal. It should enable the students to further test and define their interventions on the small scale and simultaneously sharpen their reflection on the intermediate scale.

On Thursday a final presentation with a large group of local stakeholders, both academic and governmental is foreseen.

A more detailed schedule will be made in the upcoming weeks.

Output of the Summerschool

The summerschool has several major outputs: