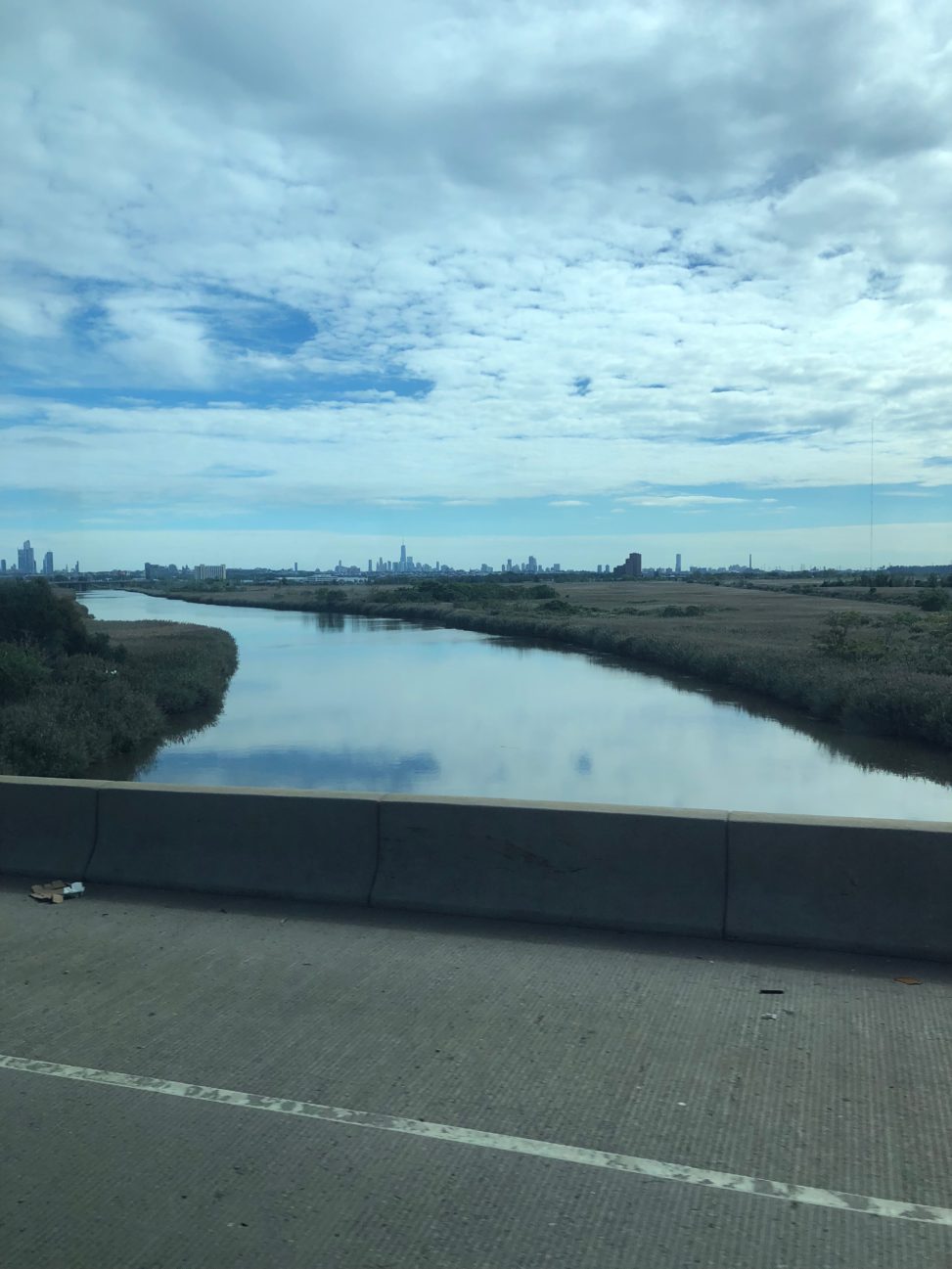 Designing in a non-binary land/ city context demands a specific vocabulary to value the complex dialogues between land/city In order to develop a new vocabulary a specific way of reading is required.

Inspired by the work and reflections of Robert Smithson, American landscape artist 1938- 1973 this exploration of New Jersey (the monuments of Passaïc) is an interpretation of Robert Smithson’s reflection on observing and experiencing banal and generic environments. The objective is to relate Smithson’s reflections to the All City/All Land research on dispersed urbanity at the KUL faculty of architecture campus Ghent.

Robert Smithson was an American artist known for his land art installations, photographs, sketches, installations and writings. He was fascinated by the blind spots at the centre of established ways of seeing (Reynolds, 2003). He addressed these blind spots in projects using different media. In that respect Smithson made several trips in the 60’s and 70’s from New York to his home county Passaic, New Jersey. An area that was in the 70’s New York art scene considered as a blind spot or an elsewhere: a dull, banal and uninteresting suburb. However by intervening in the blind spot Passaïc, Smithson undermined assumptions about what and where art should be. (Reynolds). A similar question plays in AC/AL: what urbanity and landscape are and where they should be. The territory of AC/AL can easily be considered as a contemporary elsewhere, a territory of which we take the banal character and complex juxtapositions between city and land for granted.

Similar to Smithson’s statement that the metropolitan landscape is unpleasant because we don’t know how to appreciate its unfamiliar (visual) qualities designers in AC/AL suffer from dyslexia and agraphia to identify the characteristics and potential qualities of dispersion (Gheysen, 2017)

Smithson states that one is forced to observe the (New Jersey) landscape on its own terms, if at all. However he never indented his work to train the viewer in “a new form of visual classification” (Reynolds). On the contrary he confuses the viewer by claiming that the tension between chaos and order is never resolved while at the same time refusing to provide a solution or alternative.

The advantage of an exploration of Smithson’s work for the AC/AL research lays in the way his monuments of Passaïc propel us out of our accustomed categories of (visual) experience; in his reflections and concepts on ways of seeing.

It would be uninteresting and impossible to literally transpose Smithson’s work to AC/AL. However his reflections are appealing and challenging to develop a new way of looking at how the “ugliest country in the world” can become the most interesting. 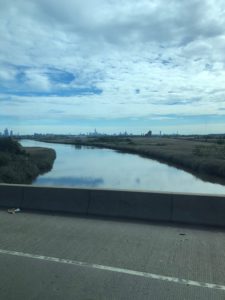 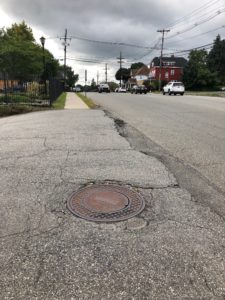 What is the potential of elswhere?